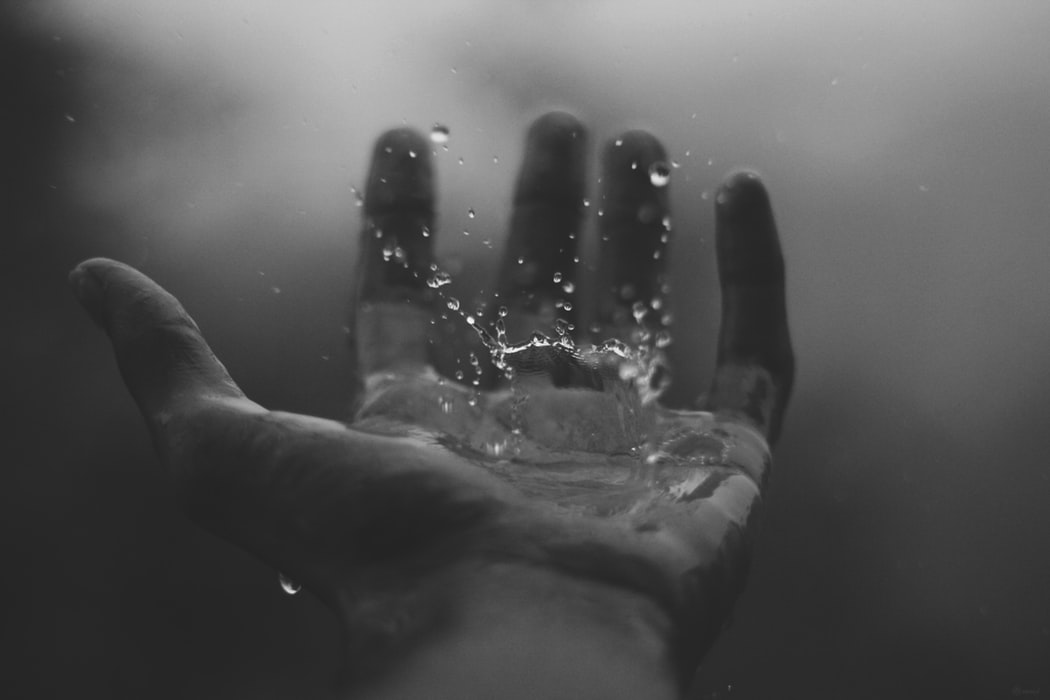 Eating disorders most often affect women. One of the most common disorders of this type is bulimia nervosa, also known as bulimia nervosa. It is a food intake disorder involving compulsive eating for a short period of time, followed by a compensatory behavior – regurgitation of food or the use of a raw diet bordering on fasting. Such behavior destroys the body, but very often it goes unnoticed by the family and friends of the sick person.

Doctors define bulimia nervosa as morbid gluttony or bulimia nervosa. Both terms emphasize the nature of bulimia. Treatment of these disorders is long-term, mainly based on psychotherapy. Bulimia is dangerous, most often experienced alone.

Bulimia is a greedy binge until you feel weak, then getting rid of the excessive amount of food through vomiting, laxatives or draconian diets, almost starvation. The use of such drastic methods leads to very serious physical and mental health disorders. Untreated bulimia nervosa may result in death as a result of disorders in the cardiovascular system or extensive infections . Bulimics often decide to attempt suicide. Treatment for bulimia nervosa should begin as soon as the sick person realizes that their eating disorder is a very serious matter.

The causes of bulimia

Before treatment for bulimia nervosa is started, it is necessary to understand the causes of the disorder in the patient. The most common causes of bulimia nervosa are: the death of a loved one and the inability to come to terms with the fact that someone important in the life of a bulimic has passed away, a serious illness in the family, divorce, family or professional failures, termination of a relationship, long-term stress. Teenagers are a common bulimia group. In this case, bulimia is caused by overprotection of parents, willingness to decide about their life, unsuccessful attempts to become independent, lack of interest and feelings on the part of parents, excessive demands made by parents, rigorous parenting methods that arouse fear in the young person and cause low self-esteem. A teenager raised by overprotective and strict parents comes to the conclusion that

Bulimics are usually young women who are ambitious, go-getting, strive for great achievements and perfectionism. They are neat, well-groomed and confident people. However, behind the screen of this superficiality there is an inner drama of those women who doubt themselves, their abilities and achievements. They live in constant fear, have self-esteem, and feel lonely. They pay a very high price for professional and image success – loneliness. They are aware that their life consists of two layers: external (hit and successful) and internal (a feeling of loneliness and constant fear). The situation gives them frustration and neurosis. That is why they fall into various addictions, undertake risky behaviors, ill-considered decisions and often change their life plans and addictions . Such people try to eat their problems, which leads to bulimia. In their case, treatment of bulimia nervosa must go hand in hand with the treatment of other addictions. Bulimics occur in all social, professional and age groups. Treatment of bulimia nervosa is long-lasting, requires great courage and patience, and the ability to overcome the crisis.

A person suffering from bulimia has up to a dozen attacks of great appetite. In the meantime, she tries to maintain a rational diet. The bulimic feast consists of high-calorie foods that are consumed in excessive amounts. Later, remorse and guilt ensue, and the sick person provokes vomiting or takes laxatives and diuretics. The above behavior has an impact on health. The oral mucosa is exposed to irritation, the tooth enamel is damaged by stomach acid. The next consequences of bulimia nervosa are: disorders of the menstrual cycle, abdominal pain, flatulence, nausea and dizziness. Treatment of bulimia also includes eliminating its physical effects. Some hide their ailments, overeat themselves, others run around restaurants and fast food outlets. They eat fast leave quite a mess and are unlikely to be particularly popular customers. Gluttony episodes come suddenly, unexpectedly at any time of the day or night. The type of food doesn’t really matter. They eat everything they have at hand.

Bulimia, like anorexia, destroys the body and psyche. It has significant implications for the sick person’s household budget. The sooner bulimia nervosa is treated, the better, as serious health and psychological effects may be avoided. Treatment of bulimia nervosa must be comprehensive and include the treatment of possible addictions.