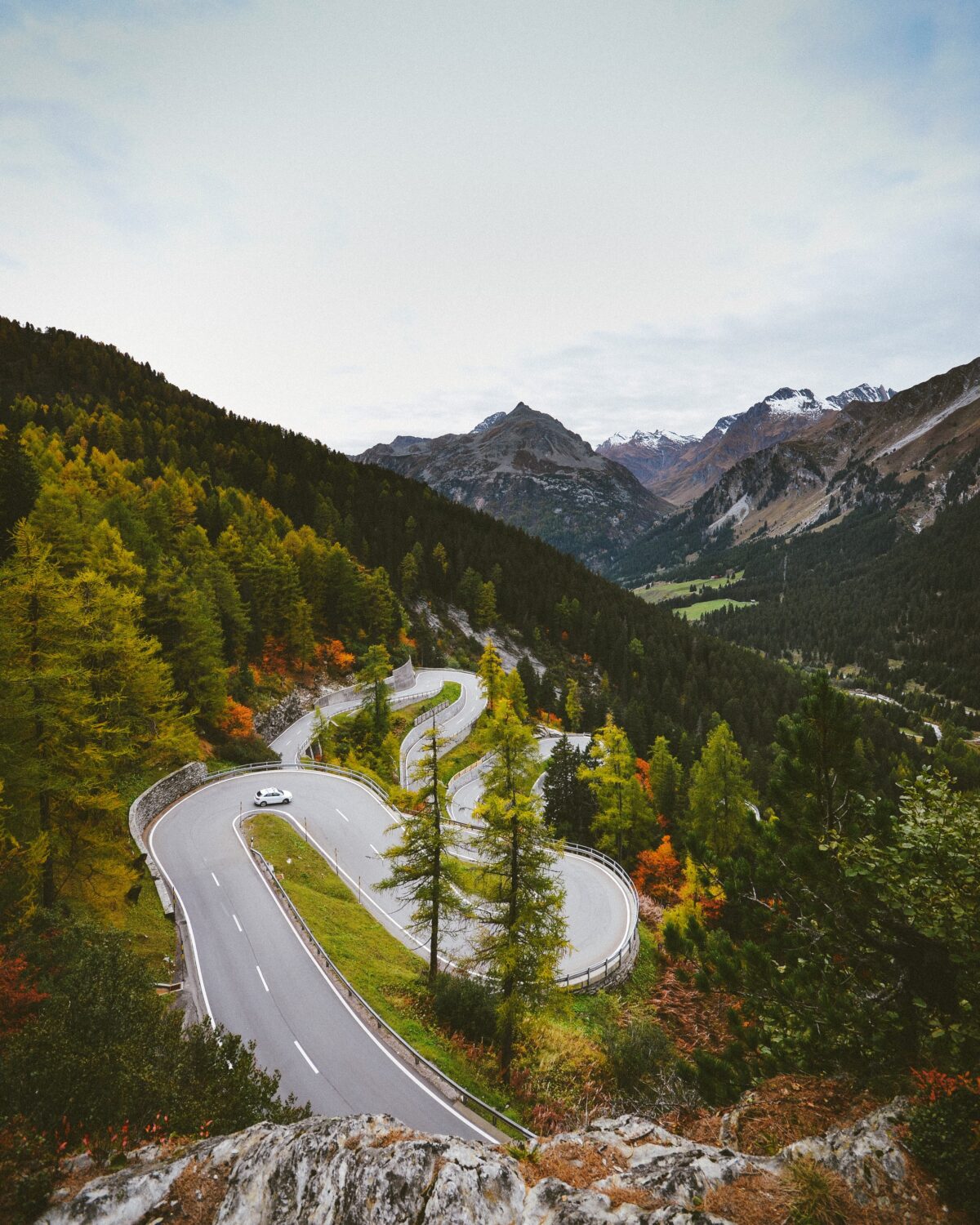 Switzerland is a very famous and popular holiday destination. The mountainous country with picturesque lakes and beautiful monuments is worth seeing. A perfect city from which you can get to every corner of the country by train in a few hours is Zurich, which is not only a famous capital of finance, but also a charming place to relax. We can get there by train, you can also come by plane or come by car. In the very center of the city there is a historic station with several levels of platforms from which we go directly to the famous Banhofstrasse, considered to be the richest street in Europe, and legends speak of rich underground vaults. What is striking is the great care for order and cleanliness in the streets. Near the station, there is a beautiful old town where you can drink aromatic coffee. Many tourists come to Zurich to sail on Lake Zurich. For the average tourist, cruises on the lake are prepared, during which you can admire the districts of the city adjacent to the water of the reservoir. An interesting fact is that daily city tickets are honored for tourist cruises on the lake.

Zurich offers the possibility of walks in the mountains for every lover of this type of rest, for whom holidays without mountain walks are lost. There are picturesque routes for groups of holidaymakers. The city is the seat of FIFA from which we can go to the nearby zoo. Every summer in the summer there is a Street Parade (techno party) in this city, attended by about a million people. The fun takes place in the city center all day long and there are 8 scenes in different corners of the city. Everyone is having fun, regardless of age, and what’s interesting for the next day there is no trace of the party. Volunteers clean the city quickly and the effect is amazing.

Switzerland is above all mountains that impress with their unique charm. The infrastructure in the form of queues, lifts and crossings is impressive. Perfect conditions for active holidays. There are prepared pedestrian routes, attractions for skiers and paragliders. You can get everywhere by trains that run like the proverbial Swiss watches. Travel according to timetables involves several minutes changes, which are sufficient, because we also have information on which platform and on which track the train will leave.

In this interesting country, German , French , Italian and Romansh (Romansh) are spoken . Many people also know English, so the average Swiss knows several languages. After completing the studies in this country, the student should be able to communicate in three languages. The state is divided into 26 cantons. A very interesting canton in terms of tourism is Tichino, where the Italian language is spoken, and its area grows beautiful Mediterranean vegetation. Mountains, picturesque lakes, interesting climate make the place worth seeing on holiday.In the town of Lugano, located on the mountain above the lake, we can admire palm trees, ride city trains, admire the unique old town and shopping arcades. The city rail station is located at the train station. From Lugano, you can go to the picturesque Italian Como, which tempts with its unique charm and sensational Italian cuisine. The city has several hundred years old monuments, a beautiful old town and is situated on the lake with the same name as the city. Interestingly enough, George Clooney himself has his mansion there, and the world’s greatest celebrities appear in the city. 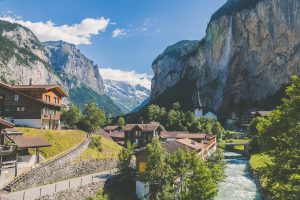 Holidays in Switzerland are not cheap, so it is best to stay overnight via couchsurfing, at friends’ houses or in hostels. Self-catering based on outstanding Swiss cheeses is not the most expensive solution. The inhabitants of the country are very kind, though not very effusive, calm and they take great care to respect the local customs, for example complete silence after 10 p.m. It is one of the richest countries in the world, and the basis is Switzerland’s absolute neutrality in financial matters and armed conflicts.

One of the excellent entertainment in time for the holiday is a cruise on Lake Constance, which borders with Switzerland, Germany and Austria. The cruises are affordable and you can visit many interesting tourist towns located on the shores of the lake, which is over 500 square meters. There are so many attractions for tourists, and the cities are so varied historically and in terms of tourism that you can boldly spend the entire holiday here.

Switzerland has tons of historic cities that you simply must see, Lucerne is one of them. In the city center there is a medieval bridge over the river Reuss, and its structure has many paintings. The city is situated on the shores of Lake Lucerne at the foot of Mount Pilatus. The attractions include numerous museums, lake cruises, venues and cafes. The city is considered one of the most beautiful in Western Europe for a reason, and is visited by as many as 5 million tourists each year.