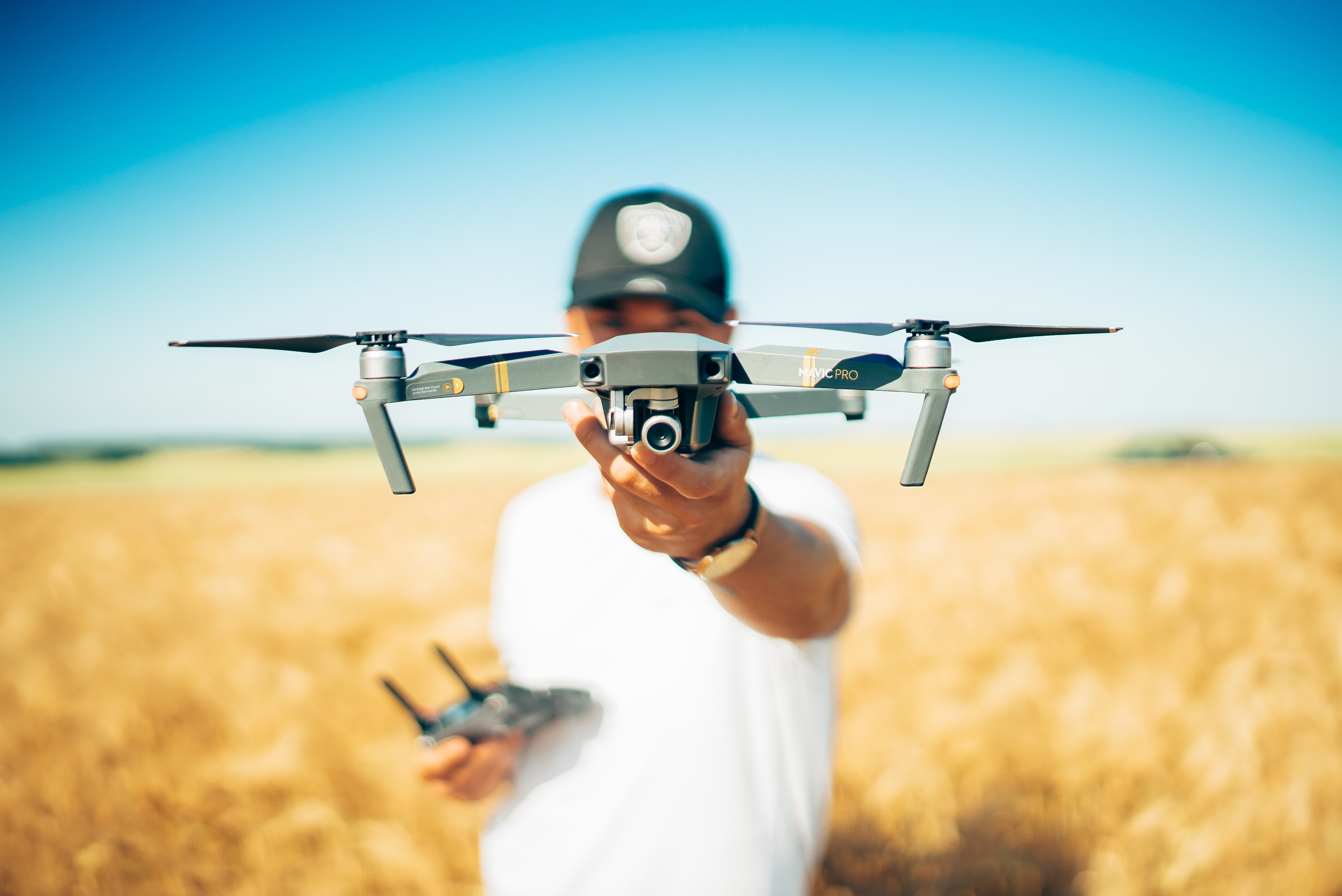 Controlled flying machines – an opportunity or a threat?

In recent years, unmanned aerial vehicles have become increasingly used. Once used only in the military, today civilians’ toys. Is this invention a vision of the future, a threat, or another technological gadget that simply makes life easier?

They are programmed or remotely piloted aircraft without crew on board and without the possibility of taking passengers. Spotting a drone is much more difficult than a passing fighter plane. At the beginning, they were used in the army, mainly in network-centric combat, observation and reconnaissance. Their use is the first step to eliminating the flight crew. Pilot training and the operation of a huge machine generate costs, and those related to unmanned aerial vehicles are much lower. It has not happened yet, experienced pilots are still at the controls of the planes, and the drones are currently serving as assistance and support.

Currently, the term “drone” is used in everyday language. With this word, a person associates a small machine with several propellers. Therefore, it is worth remembering the genesis of its creation. In the military, this is the name for all devices that have a system that makes decisions independently.

At first, their price exceeded the capabilities of the average person. Like any novelty on the highly technologically advanced market, it aroused both controversy and enthusiasm. As widely available electronics developed, new models began to appear in stores in the form of multi-rotors. Today we are not surprised when an 8-year-old runs around the park, remotely controlling a small machine  . Depending on the number of propellers, their division is as follows:

The more rotors the better. The drone then has high flight stability, greater maneuverability and is able to lift more. 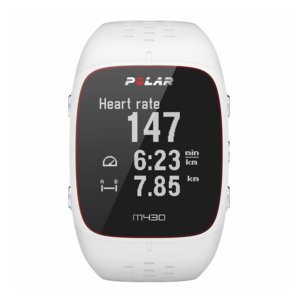 The use of unmanned aerial vehicles

The development of these devices is impressive. Drones, due to the possibility of transmitting image and video “live”, can be used on many levels. Here are the most important functions they perform:

As you can see the list is long and not exhaustive. Drones are constantly improved and enriched with new systems, becoming a real treat in many industries. 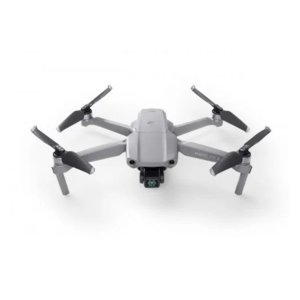 It’s not always colorful. Each invention has its advantages and disadvantages. The use of multirotors is very wide, but this in turn carries various risks.

The largest of them are air accidents involving them. Incidents or collisions with passenger and military aircraft are most often the result of ill-considered drone control. Already the loss of control over it can be classified as an air incident. Not every owner of it decides to inform the appropriate airspace control authorities about the event, and of course this should be done.

There are many doubts about the use of drones by the police and emergency services. There is a belief that this may infringe the privacy of citizens, and hence a thin line to broadly understood surveillance.

Unmanned ships have also become a dangerous tool in the hands of terrorists. By demonstrating “smart” functions with real-time image capture and targeting, they could become a potential weapon in the future.

Drug dealers have long discovered the possibility of using drones to smuggle in illegal substances. You hear about them being used more and more to provide supplies to prisoners.

We go with the times. They did not manage to halt technological development. An example is unmanned aerial vehicles. Although they pose certain risks, their use has many advantages. It is important not to go to the extreme and not lead to the complete abandonment of flight crews. A computer cannot replace a living human.